The problems in the US market for low rated mortgage loans (“subprime“) are increasingly spilling over into world financial markets. Investor concern is rising as far as credit quality is concerned, making itself felt in greatly diminished market liquidity – that is the ability to buy and sell an asset at any time without causing significant price changes. The fear of potentially destabilising effects on financial systems has made central banks to take action.

By making available virtually any amount of base money demanded, central banks want to bolster investor confidence, thereby solving the liquidity crisis issue. How high is the risk of a major financial and banking crisis? Would monetary policy measures be successul in fending it off? When thinking about these questions, it might be worthwhile to start by taking a look at the causes of the crisis.

Diagnosis of the crisis

The expansionary monetary policy brought also about a marked decline in bond yields. This, in turn, induced institutional investors to seek yield pick-ups by accepting higher risks. The growing demand for risky bonds entailed a marked decline in their risk premia, as evidenced in a pronounced decline in risky paper yields over those earned on government bonds. 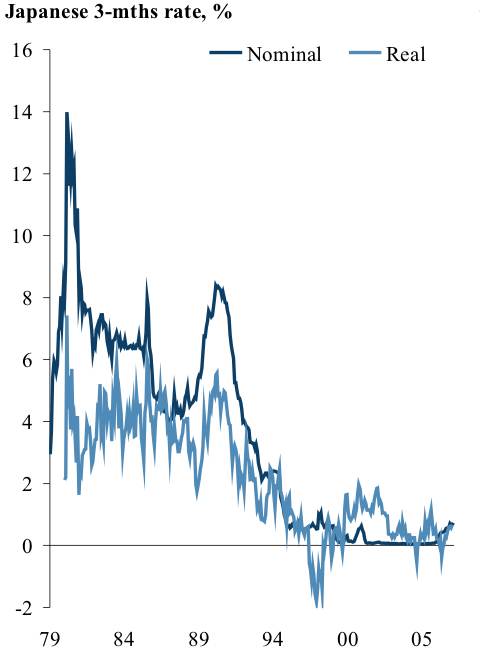 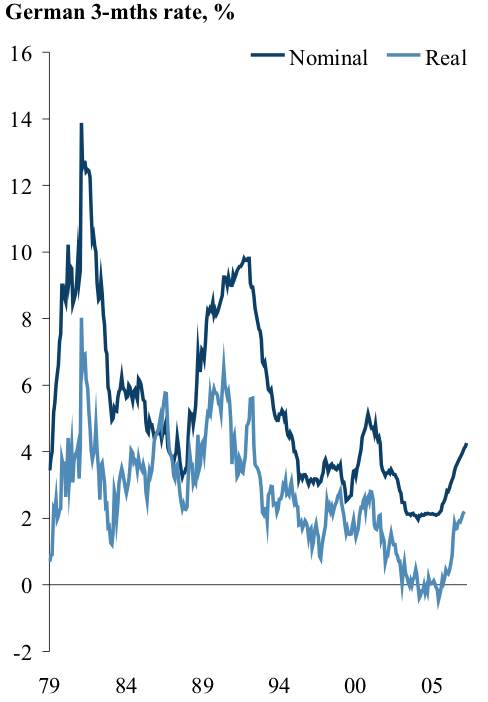 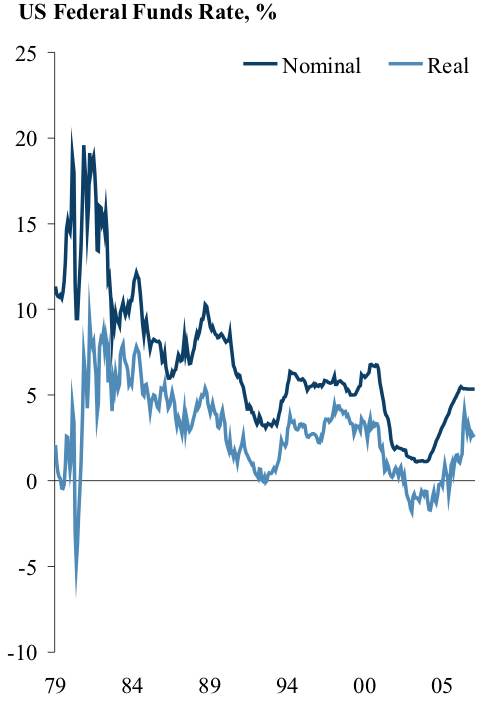 What is more, in the environment of low rates credit derivative markets showed a fulimant growth in terms of volume and product type. Advances in terms of knowledge – both in financial mathematics and information technology – appear to have strongly contributed to market growth, promising a more efficient trading, pricing, and allocation of existing credit risks among market participants.

At the same time, the growth of the credit derivative market might also be seen as a direct consequence of rapid central bank-sponsored credit growth. In fact, the pronounced increase in worldwide debt – and the accompanying wealth gains expected on the part of lenders and borrowers – might have fuelled a rising supply of and demand for credit derivatives.

The strong expansion of credit and money was accompanied by strongly rising asset prices such as, for instance, stock, bond, housing and real estate prices. Such a development might well be called “asset price inflation“. Whereas such an asset price inflation has been welcomed by many, it de facto reflected an erosion of the purchasing power of money. And as is well known, inflationary booms are running the risk of collapsing sooner or later.

Waking up to the damage done

Indeed, the international credit boom seems to have come to an end, triggered by the problems in the US subprime market. Investors increasingly realise that expected returns are unlikely to turn out as expected. Lenders reign in credit supply. The availability of funds declines, and the price for taking risk rises. Credit financed investment and consumption spending slows down. Losses in output and employment, in turn, can be expected to increase the number of borrower defaults, and a downward spiral is potentially set into motion.

It wouldn’t take much to expect what an ongoing credit crisis holds in store for monetary policy. In view of the approaching consequences of a bursting credit boom, public and political pressure would mount, forcing the central banks to reduce interest rates, that is continuing a monetary policy that has contributed, if not caused, the crisis. Public opinion would prefer lover rates and more credit expansion over an economic recession, which could bring the economy back to equilibrium.

Against this background Ludwig von Mises, one of the great scholars of the Austrian School of Economics, wrote: “The wavelike movement affecting the economic system, the recurrence of periods of boom which are followed by periods of depression, is the unavoidable outcome of the attempts, repeated again and again, to lower the gross market rate of interest by means of credit expansion. There is no means of avoiding the final collapse of a boom brought about by credit expansion. The alternative is only whether the crisis should come sooner as the result of a voluntary abandonment of further credit expansion, or later as a final and total catastrophe of the currency system involved.“

The flooding of the international money markets – even at unchanged official central bank rates – might give a first taste of how central banks would act if confronted with an accelerating crisis. They would presumably lower borrowing costs, thereby allowing credit and money supply to grow even further. No doubt, such a process would ultimately lead to inflation. Money holders can only hope that markets calm down, global growth holds up and that currently perceived credit risks are overblown. As at the end of the day, a credit crisis is a threat to sound money.