The formation of the European Monetary Union (EMU) was a milestone in economic and political integration in Europe, however it was not a first per se. Several times in the past 300 years the attempt has been made to create a stable currency area among sovereign countries. Four historical examples and the stories of their origins and collapse should cast light on the causes of currency area instability. Here the special reasons for, as well as the date of exit of individual union members should be given particular attention. Of course when taken together these overlap in part with the theses of the theory of optimum currency zones established in 1961 by R. Mundell. This theory and its theses should not, however, be the basis of this examination, as it is rather the situation of the individual members towards the end the disintegration of the currency zones which is to be considered than the situation before the formation of the currency union. In doing so, the specific reasons for the exit of each country can be determined. Any failure of a union begins with the diverging interests of its members. Although in the historical currency areas a distinct order of the exit of the member countries is not always discernible, an effective order can be determined. The establishment thereof is dependent upon the intensity of the efforts of the individual members to exit the union. Finally, it will be examined to what extent possible reasons for the members’ exit – as well as other analogous situations which arose during the course of these unions – are also to be found in the current situation in the EMU.

END_OF_DOCUMENT_TOKEN_TO_BE_REPLACED 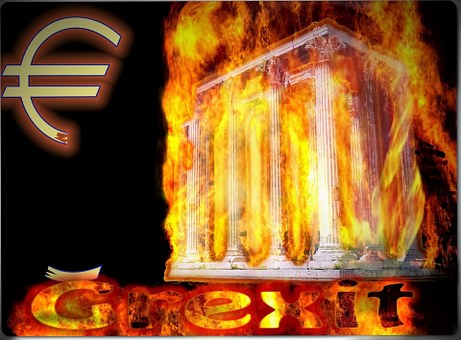