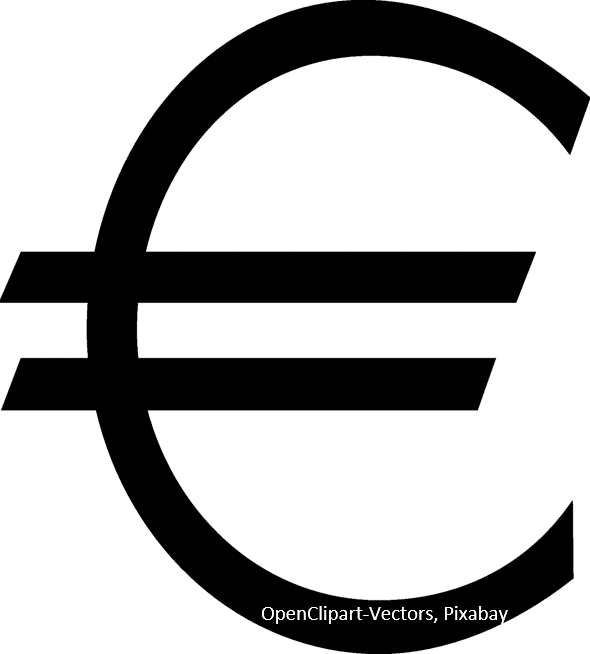 In “Les Echos” President Macron is reported to have said that, unlike inflation in the U.S., inflation in the eurozone is not due to excessive demand but is imported. By implication, he argues that the ECB will not have to raise interest rates as much as the Federal Reserve does. However, excessive demand in the eurozone and imported inflation do not exclude each other. Imported inflation is due to the weakness of the euro in the exchange market, and the weakness of the euro is due to the fact that monetary policy is, and is expected to remain, more  expansionary in Europe than in the U.S. Currently, the dollar money supply M3 is shrinking (!) while, in the eurozone, M3 is still growing at a rate of 6.1 percent (up from 5.7 per cent in July).

Expansionary monetary policy by the ECB has led to high inflation. The ECB has permitted the increase of the relative price of energy to translate itself into a large increase of the price level. The increasing price of energy is a supply shock (as Paris keeps emphasizing) but it would not have been associated with inflation if, in the past, the ECB had followed a less expansionary monetary policy. Thus, contrary to Macron, eurozone inflation is indeed due to excessive demand, and the excessive demand has been created by the ECB itself. To get rid of the excessive demand, the ECB has to raise interest rates.

I expect that Mme. Lagarde will repeat Macron’s views, and she may prevail in the ECB board. Even though President Macron’s argument is erroneous there are good reasons to expect that, initially, the Fed’s monetary policy will continue to be more restrictive than the monetary policy of the ECB. In the U.S., a presidential election is looming in November 2024. The Federal Open Market Committee will not want to cause a severe recession at the time of election. Thus, the FOMC is likely to stop raising interest rates in 2023 and possibly lower them. In other words, the Fed  is set to brake monetary expansion decisively for a short period of time, hopefully lowering inflation in 2023. By contrast, the ECB can afford to take its time. 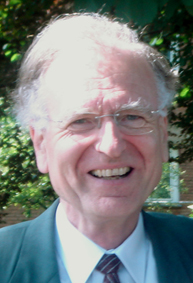